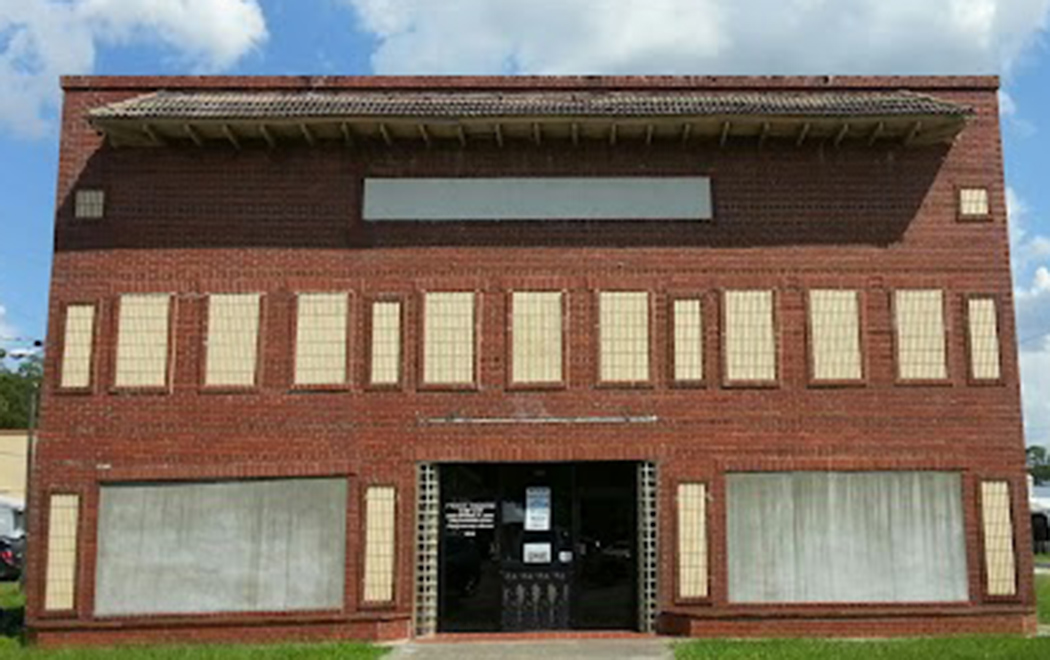 HIGH SPRINGS ‒ Alachua County has approached High Springs to see if the City would be willing to share the cost of purchasing a local landmark. The purchase price of the Priest Theater is $300,000 - $350,000. Renovations just to bring the building up to code are estimated at $1.5 million. The cost to bring in equipment to shore up the building to keep it from collapsing is estimated to be $30,000 with an additional $8,000 per month to keep the equipment in place. The cost to replace the roof is another $300,000 - $500,000 and it is estimated to cost $100,000 per year for upkeep.

Anticipated funding would come from a combination of Wild Spaces Public Places and Community Redevelopment Agency (CRA) funds. Although some individuals prefer that the money be spent on roads, the two funding options cannot be used for road maintenance.

At the Sept. 8 High Springs City Commission meeting, the Commission took no action about the purchase, but did indicate that they would like to see what the County is willing to put into the project before making a decision. The Alachua County Board of County Commissioners heard this item at a Special Meeting on Tuesday, Sept. 13. The idea of possibly helping with part of the $300,000 purchase was discussed, but no commitment was made. “We are now taking a look at it to advise the Commission at a future meeting,” said Alachua County Communications Director Mark Sexton.

The item is anticipated to be considered again at the next High Springs City Commission meeting scheduled for Sept. 19.

In other City business, Newberry Mayor Jordan Marlowe was on hand to talk about the possibility of including High Springs in a regional wastewater facility proposed by the City of Newberry. If approved by the state, the proposed $40 million facility would serve Archer, Newberry and High Springs and may also serve Trenton.

The project site is approximately 92 acres just south of Newberry’s existing wastewater treatment plant facility. Marlowe said 40-42 acres would be needed for the facility. He would like to see the remaining acreage used as a wetland area with walking and biking capability, among other environmental options. Marlowe said that the Florida Department of Environmental Protection (FDEP) has said they would pay for the lines to run from Archer to the Newberry facility if the project goes forward. “They may do the same for High Springs,” he said. “I’m not making any promises, but it is a possibility.”

The High Springs City Commission voted unanimously for staff to explore the possibility of being included in the proposed regional wastewater project.

The commission also unanimously approved a 5.01 +/- acre site plan for a proposed Tractor Supply to be located on Santa Fe Boulevard. The parcel is located on the west side of Northwest U.S. Highway 441, approximately one mile north of County Road 236.

Due to limitations on the site, the High Springs Plan Board approved a variance on Aug. 30 that granted the applicant a reduction in required parking spaces from 110 to 75 spaces and a reduction to the Highway Enhancement Zone Front Yard setback from 35 to 13 feet. City Manager Ashley Stathatos said that the site plan is consistent with the Land Development Code and staff recommended approval.

Citizens who had expressed concern about the lighting were told the lighting would be dark sky, meaning that the lights are directed to the ground. Another citizen concern raised was about proposed tree removals. Stathatos said the plan had not yet been addressed regarding trees, but that the City has a tree ordinance, which will be considered regarding the final plan review.

Clay Sweger of eda Consultants, Inc. requested a Conditional Use Permit (CUP) on the property known as People's Choice Storage High Springs LLC. The 8.01 +/- acre parcel located at 26029 W. U.S. Highway 27 is zoned C2 and already contains a mini-storage facility within an existing RV/boat storage facility. The original CUP was approved in 2017.

The total square footage of the two existing buildings on site is 10,850 square feet. The five new proposed buildings total 79,750 square feet. The Plan Board recommended approval at their July 26 meeting with conditions present in the original 2017 CUP. The 2017 conditions included provision of a landscape design to the Commission, permanent maintenance of all plantings/buffers agreed to and reassurance that vehicle maintenance not be allowed on the property.

Commissioners unanimously agreed to the new CUP with the existing conditions and the addition of dark sky lighting and that the emergency access entrance not be allowed to be a regular use entrance going forward.

Following budget workshops over the past several weeks the Commission set the tentative ad valorem millage rate for Fiscal Year 2022-23 at 5.99 mills, the same rate set for FY22. Although the millage rate was not increased, property owners are likely to see an increase in their property taxes due to increased property values. Consideration of the final millage rate and budget is scheduled for Monday, Sept. 19, at 6:30 p.m. at City Hall.

Prior to budget approval, the Commission briefly discussed the $12,000 Commission salary increase included in the FY23 budget. Finance Director Diane Wilson reported that a survey of area commission salaries showed that High Springs’ commissioners were paid less than other similarly-sized cities. Wilson also suggested the $12,000 increase could be allocated differently in the future if the Commissioners decided to use the funds for another purpose.

High Springs Police Department K9 Brix will be retiring early and going home with his handler, Officer John Frickie. Brix has been trained to locate marijuana. With the legalization of marijuana for medical use, Brix is no longer needed to fulfill that need for the department.

“FHP and other agencies are moving away from using K9s for sniffing out marijuana,” said HSPD Chief Antoine Sheppard.

Retraining the dog for other uses would take approximately nine months. As Brix would be older by that time, his usefulness to the department would be limited. His handler has agreed to pay the pro-rated value of the dog and plans to take him home to join his family permanently.